Hillsboro is a city in Traill County, North Dakota, United States. It is the county seat of Traill County. The population was 1,603 at the 2010 census. Hillsboro was founded in 1881.Hillsboro sits in the fertile Red River Valley. Local agriculture has dominated the area's economy from the beginning. With its location on Interstate 29, halfway between the two metropolitan centers of Greater Grand Forks and Fargo-Moorhead, Hillsboro has seen steady population growth in recent years and has become somewhat of a bedroom community. 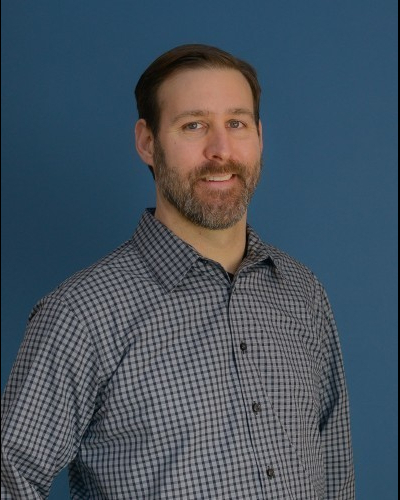